Our blog chronicles events, tastings, clients, and industry insights. With our fingers on the pulse of the food, beverage, public relations and digital marketing worlds, we are constantly finding new things to share and explore! 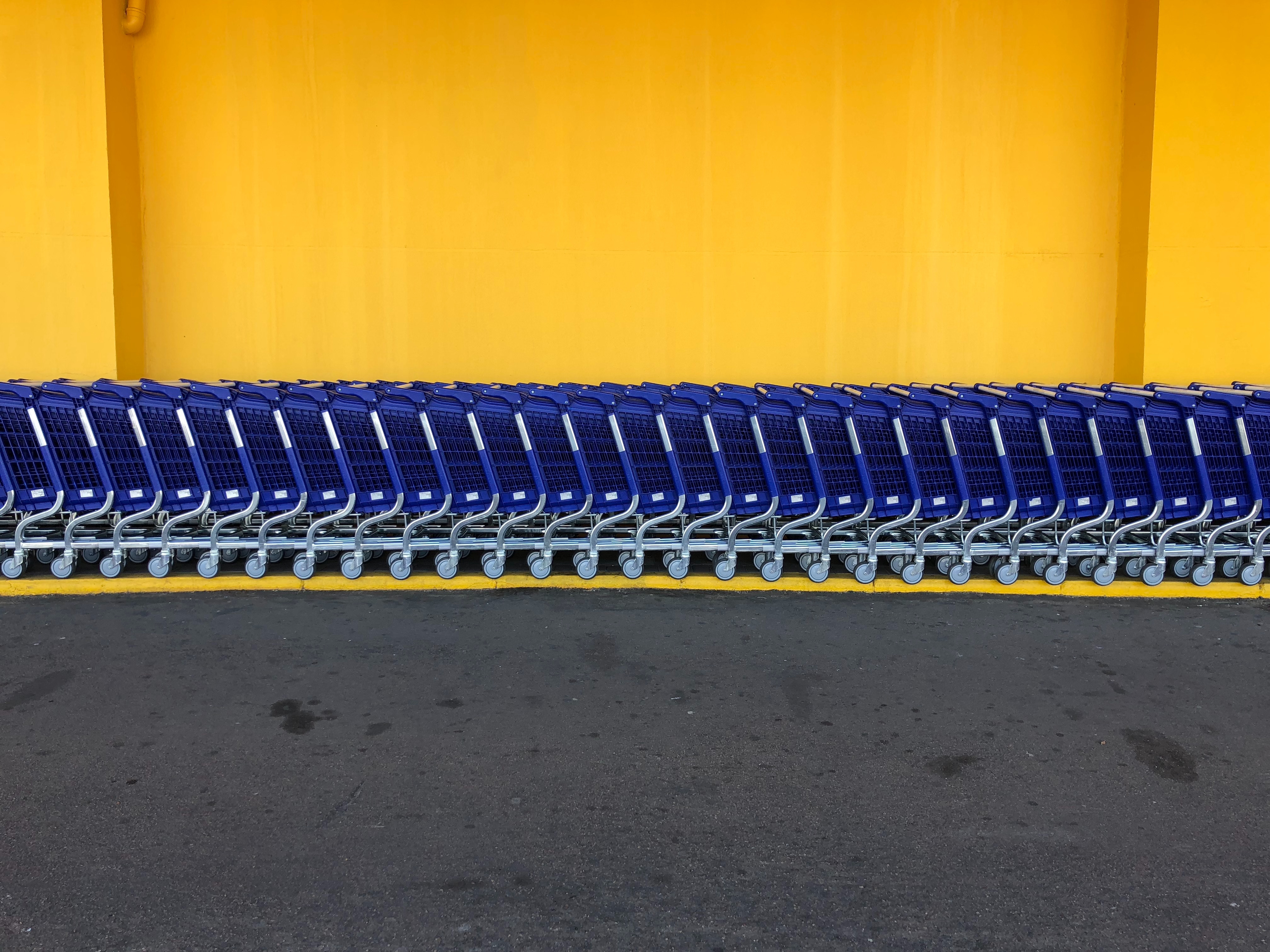 Our country’s growing preference for wine has been well-documented, and nothing pushes new ideas further ahead than the potential of making more money. Take a look at this bottle. Ignoring the fact that the site’s URL gives it away, there’s a good chance that most of us would be hard-pressed to guess who was responsible for making that wine. Turns out it’s Walmart and one of their newly-introduced “Winemaker Selection” of $11 wines. Clearly, these wines are meant to stand outside the blue-and-yellow sunburst imagery the retailer has built its brand on.

The rollout of these wines does signal something important to the industry: we’re beginning to see large-scale chain stores like Target, Walmart, and Kroeger invest heavily in their own, higher quality portfolio of private label wines. Costco and its Kirkland brand have been the forebearers in this category, but in 2018 we’re really moving past the baseline “Two Buck Chuck” type of swig that has defined our mass-supermarket wine culture for the past few decades.

There are two separate, converging trends that have made this a viable business model for national-footprint stores. One is due to wine buying demographics. As those—say it with me—millennials continue to amass the largest market share of bottle purchases in the country, they’re choosing to spend slightly more on the producers who have more perceived authenticity and personality. This naturally comes with a price markup—whether through vinification or marketing costs—that the consumer justifies because the wine has more of a “sense of place.”

That second factor has more to do with retail in general, as we’re beginning to see traditionally budget-friendly big box stores poach the nation’s wealthier buying power with high-end brand acquisitions. If we think of Costco as the default “woke”, quality department store, we’re now witnessing determined attempts by the old guard to close the gap and shed their preconceived low-end associations.

Target—which had been keeping itself squarely in the “cheap wine” segment since the 2017 introduction of their “California Roots” line of $5 wines—recently released a backstory-fueled brand, “Yes Way Rosé”, that hit stores this summer at $13 (along with a sparkler for $15). Especially considering the mixed response that the value-minded California Roots has gotten so far, you’d figure that this isn’t the last we hear from them as it relates to honing in on a piece of the “premium” price point pie.

The first step for getting consumers to pop the cork on these private label supermarket wines is their branding. Each of Walmart’s Winemaker Selection wines try hard to avert the company’s normal aesthetic and instead go for genre-generic designs (a dreamy romantic label for their Provencal rosé, a Renaissance-chic portrait of some guy on their DOCG Chianti Classico) that feel appropriate for the price point. That said, the game will have bigger stakes when they eventually roll out their higher-end lines of wines that may be sold for as high as $36. It’s a big leap and a bold play when you consider that the average price of a bottle sold is still around $10, so the company may have to use a different approach with the more “discerning” wine consumer.

There are already examples of prominent critics being charmed by Walmart’s wines, but in today’s world I’m not really sure how much impact that has. That said, this plays into the overall “elevation” strategy from these retailers outlined earlier—we’ll have to see whether or not the companies can fuse the average wine snob and the Walmart shopper into one.

In our world of wine PR (and in the context of C&P’s portfolio, which frequently deals with boutique, family-owned wineries), it doesn’t necessarily signify an existential threat to our work or the viability of independent producers, but there is certainly a real intrigue over the extent to which these big box brands will consolidate the premium category. Some could say that wine’s growing market share means that most producers should be able to stay in business, but if Target and Walmart win their wine games, we soon could see the advent of private labels from the likes of Walgreens, Kmart, and other omnipresent chains. These are companies with enormous resources that could theoretically commission large amounts of cases for their shelves; assuming they sell through most of their products, undoubtedly some other producers will get squeezed out.

Ultimately, and as it’s always been, the consumer will decide what brands will survive. Whether that’s due the wine quality itself, the convenience with which they can get it, or the marketability of their branding, remains to be seen.